Get fresh music recommendations delivered to your inbox every Friday.
We've updated our Terms of Use. You can review the changes here.

The Cello in Spain 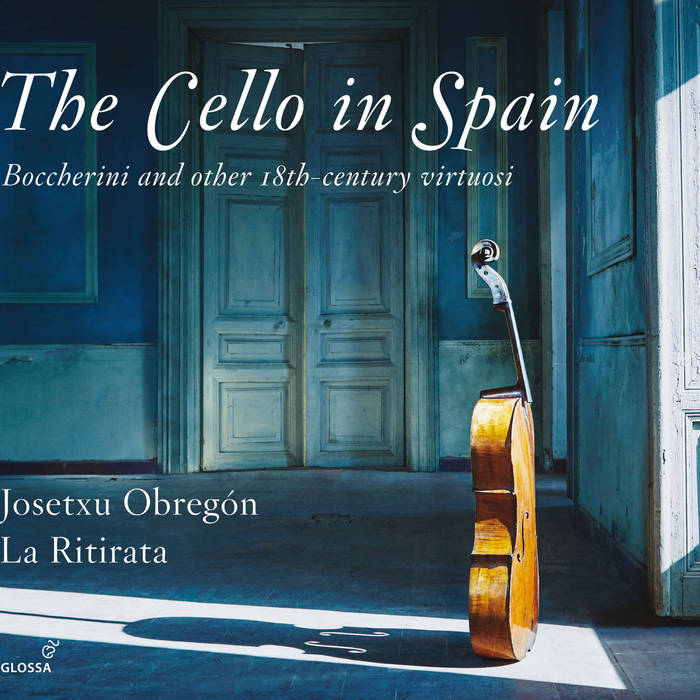 If the history of eighteenth-century cello music and performance in Spain is still waiting to be written, Josetxu Obregón and La Ritirata are bringing us up close to the instrument’s role during that time with their new Glossa CD, The Cello in Spain. The selection made by this exciting cellist provides a sample of pieces which undoubtedly would have been heard in Spain during the infancy of the instrument there and in the period leading into the Age of the Enlightenment.
Such was the growing taste for the instrument that many composers and virtuosi came from elsewhere to perform, either passing through the country or settling there for life as did Luigi Boccherini or Domingo Porretti (a Cello Concerto from the latter is performed here). Obregón’s vivid advocacy – matched by scholar José Carlos Gosálvez in his accompanying booklet – reaches through to the first native cello school, with music from Pablo Vidal and José Zayas; many of these pieces here are being recorded for the first time. As well as a captivating sonata from Jean-Pierre Duport (dedicated to the Duke of Alba after the French cellist’s visit to Madrid), we are also treated to a new reading of Boccherini’s evocative Fandango (drawn from a Guitar Quintet), complete this time with castanets.
La Ritirata’s choices of instruments and performing styles admirably match the demands of music ranging from the Baroque to the Classical and this new disc paves the way for a broader exploration of the presence of the cello in the group’s home country.

The Cello in Spain
Boccherini and other 18th-century virtuosi

Bandcamp Daily  your guide to the world of Bandcamp